Mentoring requires some dedicated time and emotional investment. You, as a mentor, need to adjust yourself according to the mentee, as every mentee has his or her own special and unique requirements. Their needs might vary due to their nature, behaviour, goals and ambitions, the nature of the problem, convenience of time, and so on. For each mentee, there is a different kind of mentoring that needs to be done, as for every different ailment there is a different medicine.

There is a wide range of types of mentoring from which one can look for:

Short-Term Mentoring: This type of mentoring is where a mentee is looking for short-term goals. That is when a mentee is facing a problem which is short-term or wishes to solve an immediate conflict that can be resolved and fixed in 4 to 5 sessions.

Long-Term Mentoring: This is for those who are looking for a long-term goal to be achieved. This can take a while to achieve and hence the number of sessions with you can be more than 10.

Distant/Virtual Mentoring: This type of mentoring is done on a virtual platform. Mentee and you do come to face-to-face but virtually, not in person. This happens due to a lot of reasons, such as, the mentee might be shy and feels uncomfortable in meeting you, the mentee and you might not be in the same city or country, etc. Under such circumstances, the only option left is Virtual Mentoring.

In-person Mentoring: Sometimes a mentee needs you to be physically present, as he/she might be able to express him/herself better while meeting in-person. However, for this, it is important that you and the mentee, both need to be in the same city and a mutually convenient time would require to be fixed.

Professional Mentoring: A mentee might be someone who is already working and facing problems on professional front or might be a student having a subject related problem or might need career counselling. He/she would then opt for professional mentorship.

Emotional/Psychological Mentoring: At times, mentees ask for informal mentorship. This is basically when the mentee is having issues in his/her private life. It could be emotional or psychological blockage due to which he/she is unable to take proper decisions.

Group Mentoring: A group needs to be mentored when a group of people or team members are working together to achieve a particular goal but are unable to do so. This could happen due to difficulty in coping with each other, personal differences, professional rivalry, or any other reason. A group of friends having a difficult time might also be an example.

Individual/Private Mentoring: Here, you need to give individual or private sessions to the mentee. No other person is be included in this type of mentoring sessions, except for you and the mentee.

Reverse Mentoring: We actually do it all the time, but do not realise it. Being the tech-savvy generation we constantly teach our parents and grand-parents the different uses of technology and tell them about the upcoming trends in the world. If you do that, being a young mentor to a company executive in the technical field, on a professional platform, it’s called Reverse Mentoring.

Disclaimer:
The views/opinions expressed in this blog by me as a MENTit user are my personal. MENTit or its promoters or other users may not share the same views or opinions as mine. If any copyright/trademark/patent/plagiarism/controversy issue emerges because of this article written by me, I, as an author, shall be the sole responsible for the consequences.

If you like our articles and are eager to join as a mentor or mentee with MENTit, please register. 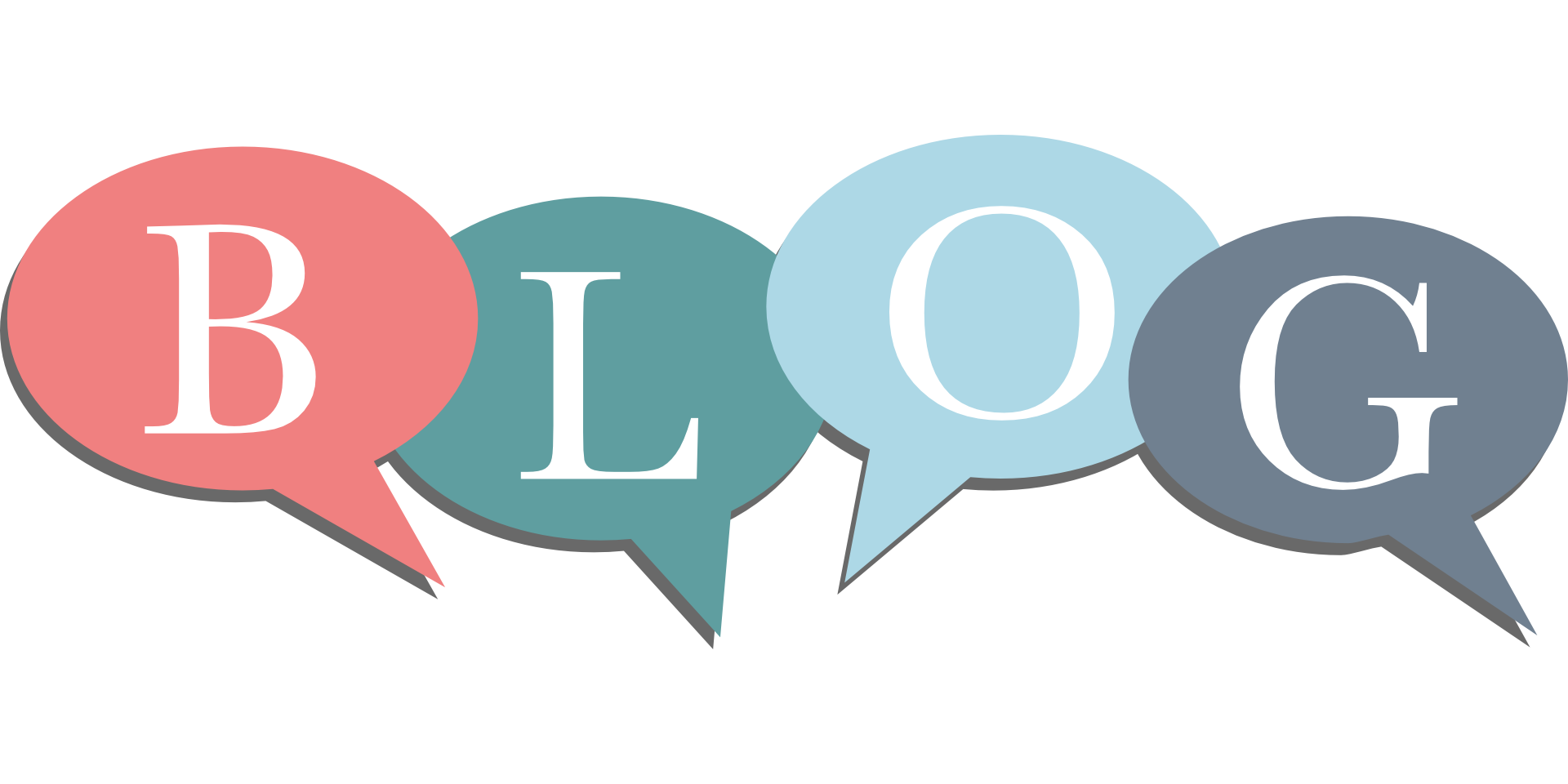 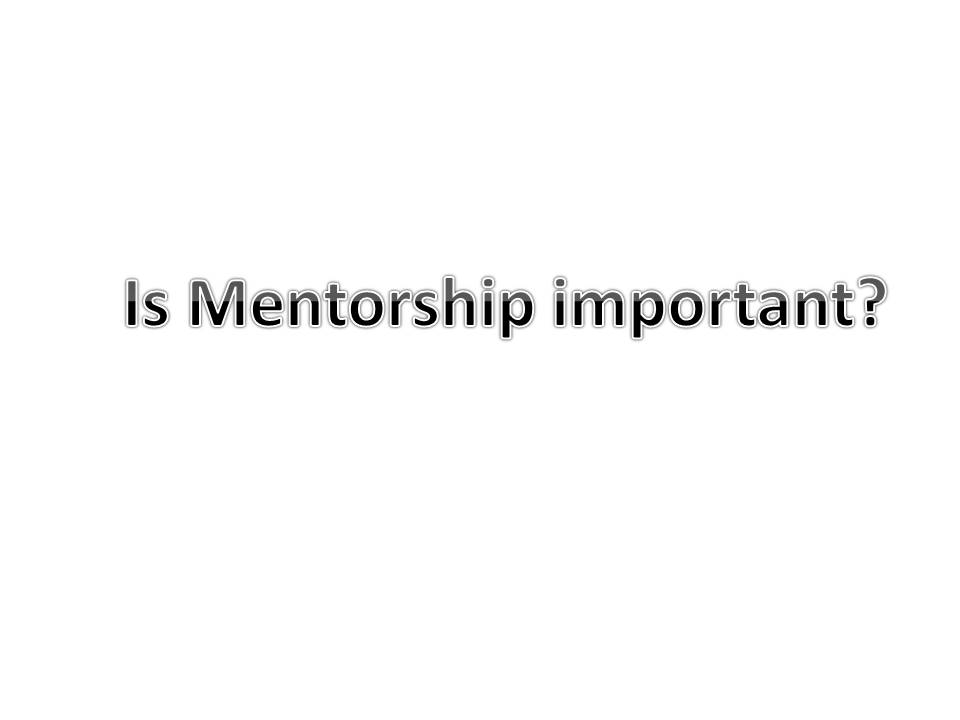 Journey of the unsuccessful en...

Mentorship and it's impact... 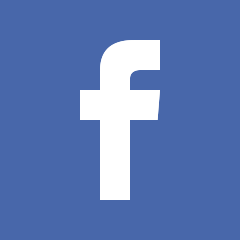 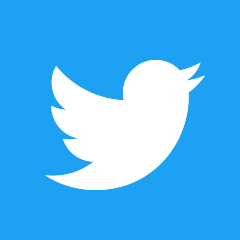 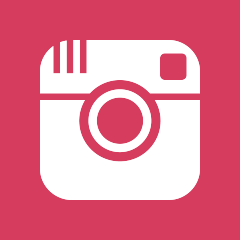